Shami the Hatagaya mechanic put together a beautiful Surly Disc Trucker recently, so let’s do good ol’ bike check for some build inspirations. 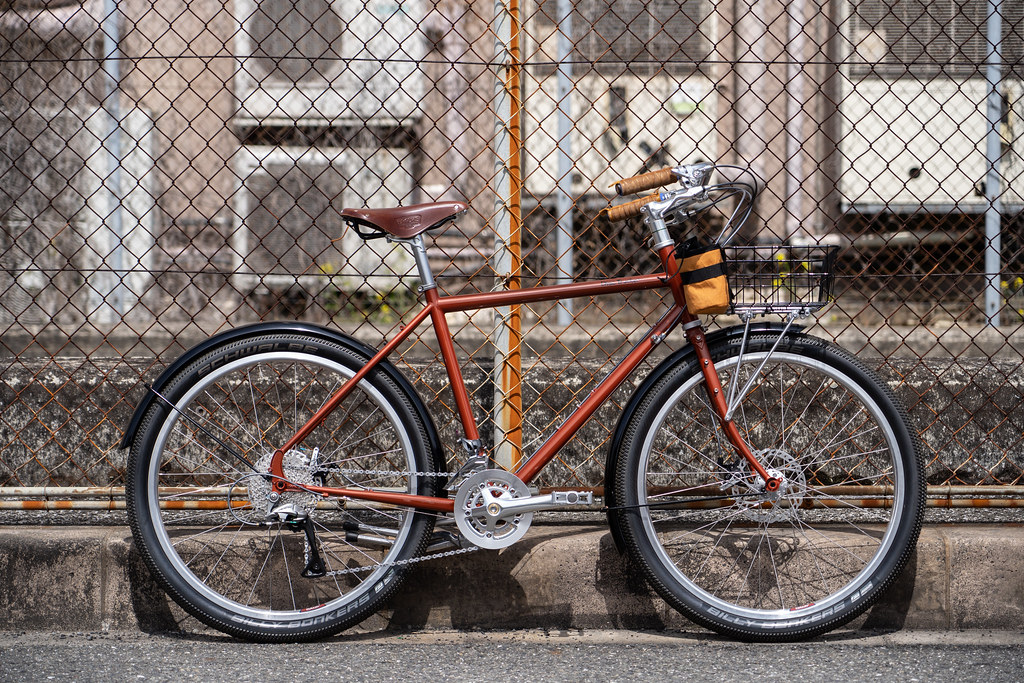 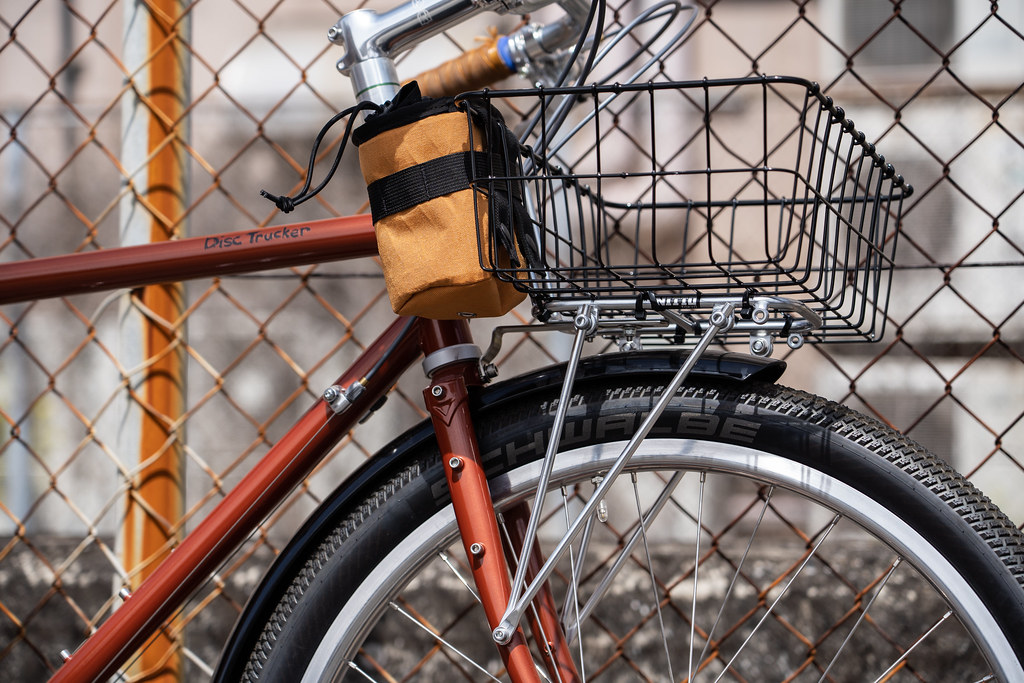 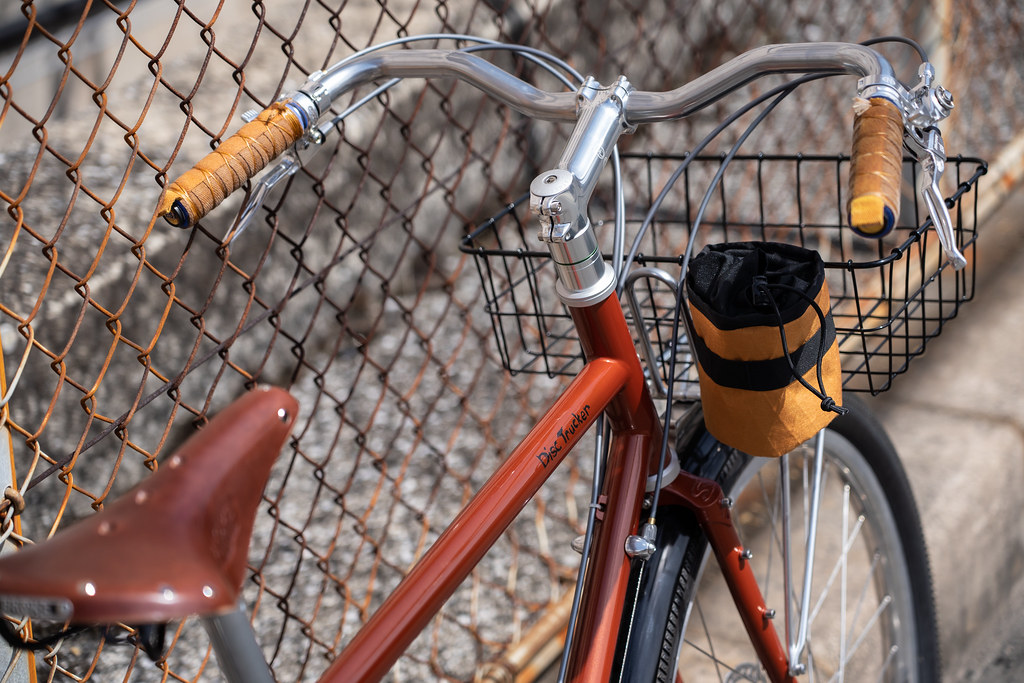 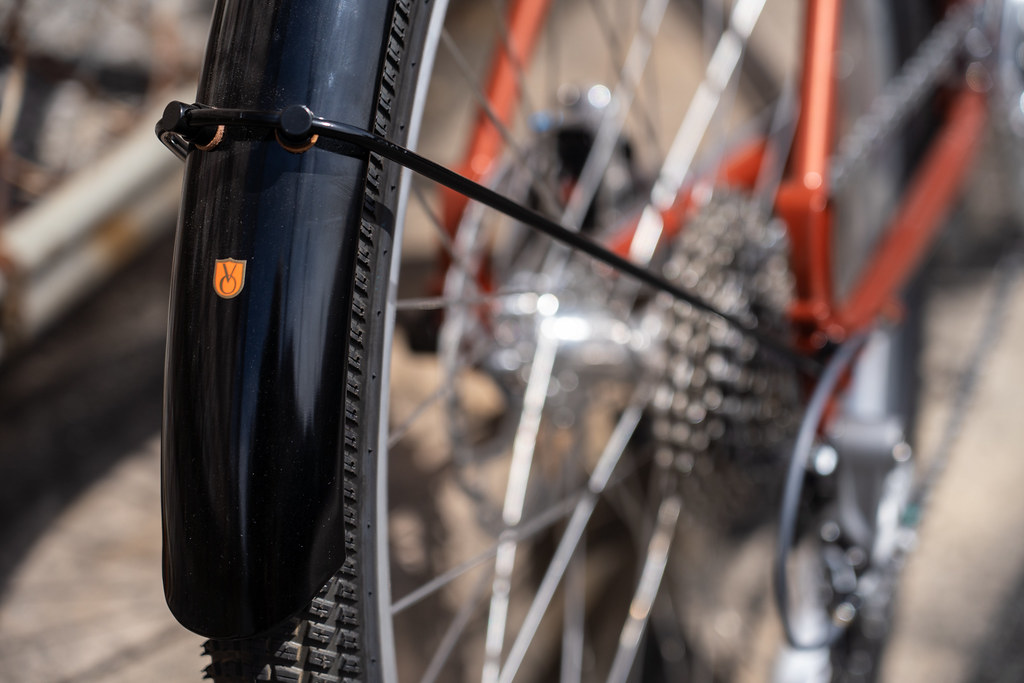 This bike was built for one of the display bikes for the shop.

Our mechanics would often build a bike based on their mood to give the customers some inspiration on what kind of bike they would like to ride.

We asked a few questions regarding this bike to Shami.

-Is there a theme to this bike?

“I just wanted to do an Everyday Bike type build”

-What is an “Everyday Bike”?

“The definition of an Everyday Bike depends on the people but generally, I think it’s a bike that has a basket, a swept back bar, fenders and a kick stand.”

“It doesn’t have to have all the features. Hell, the bike I ride everyday doesn’t have a swept back bar, but it’s still an Everyday Bike to me.”

-Could you give us a quick run down of the components used?

“First things first, this bike is custom painted by our painter over at Cook Paint Works.”

“Nothing can beat Nitto M-1B rack and Wald 137 combo. It’s a forever classic for sure.”

“I picked the Nitto B356 M’s bar. They’re nice and swoopy to get a comfy upright position.”

“For the fenders, I went with the Smooth Fenders from V.O. they just look clean and simple. Gotta have fenders for a bike you would be riding everyday. I think fenders make a bike look twice as cool.” 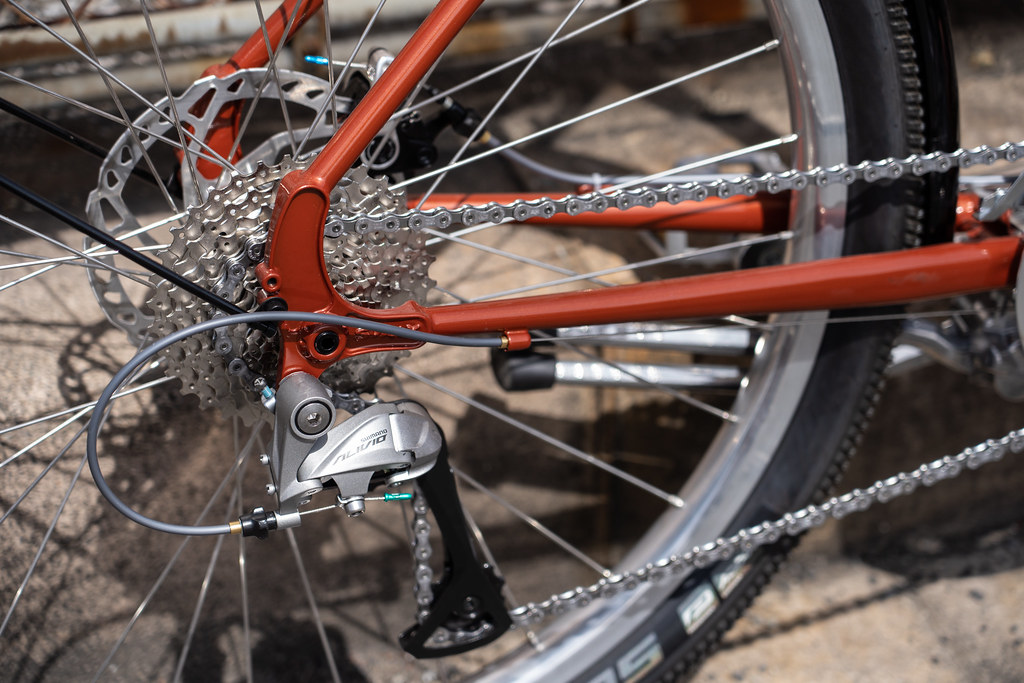 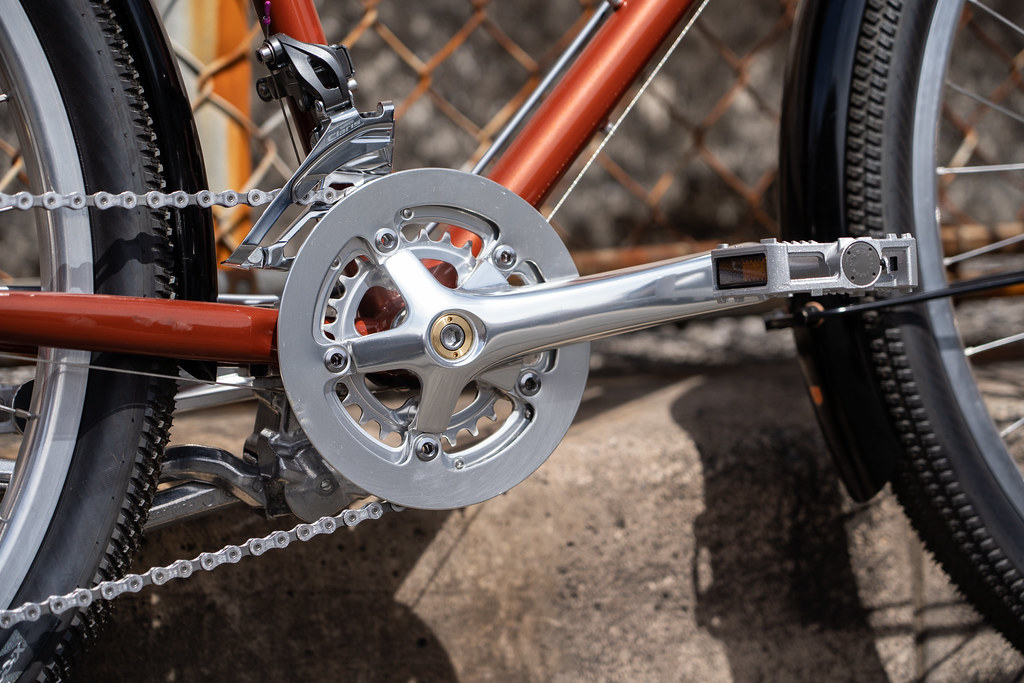 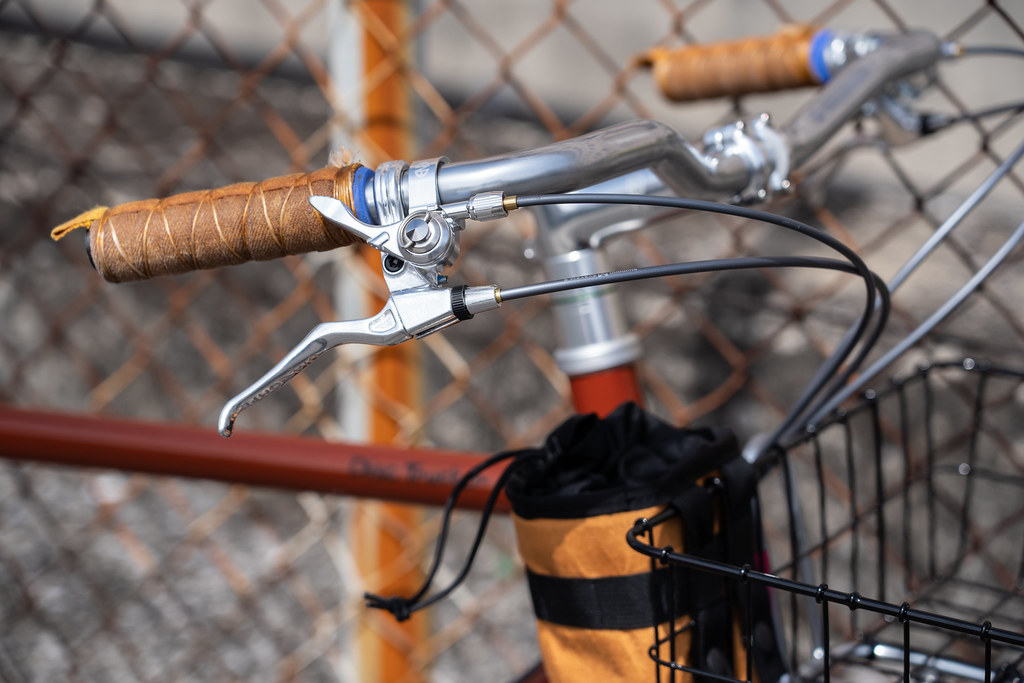 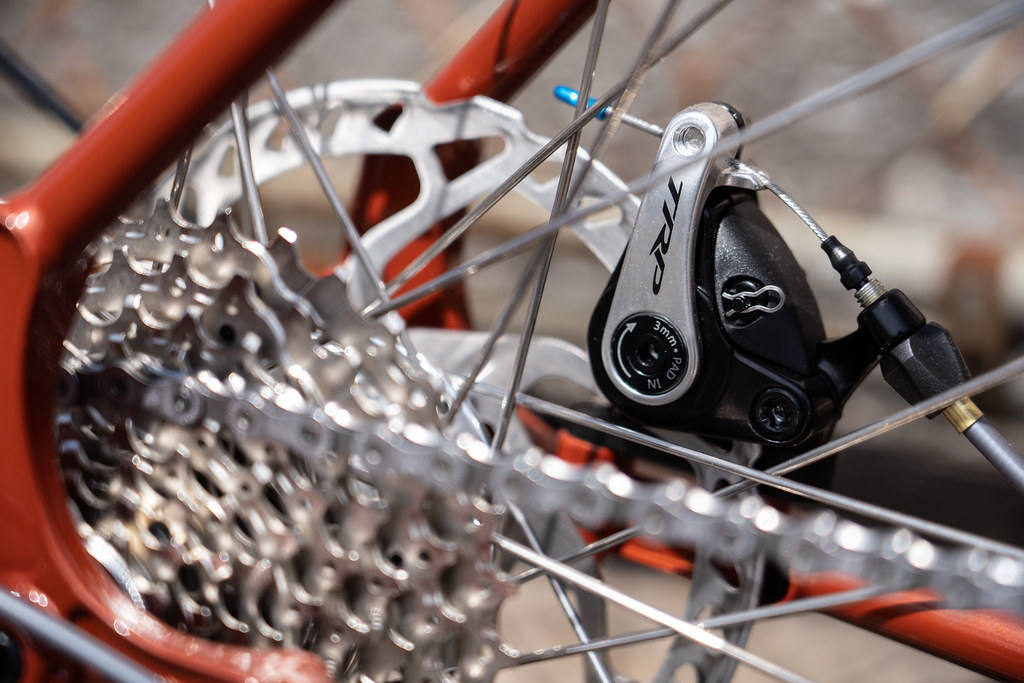 “It’s hard to see in the picture, but there’s a Pletscher Double Kickstand on the bike. The best kickstand in my opinion, because of its stability and it jut looks cool.

“2 x 9 set up because I just love double front bikes, but I also wanted to keep things not too crazy. The shifters are the S-2 thumb shifters by Dia-Compe and Rivendell.”

-What’s your favorite thing about the bike? 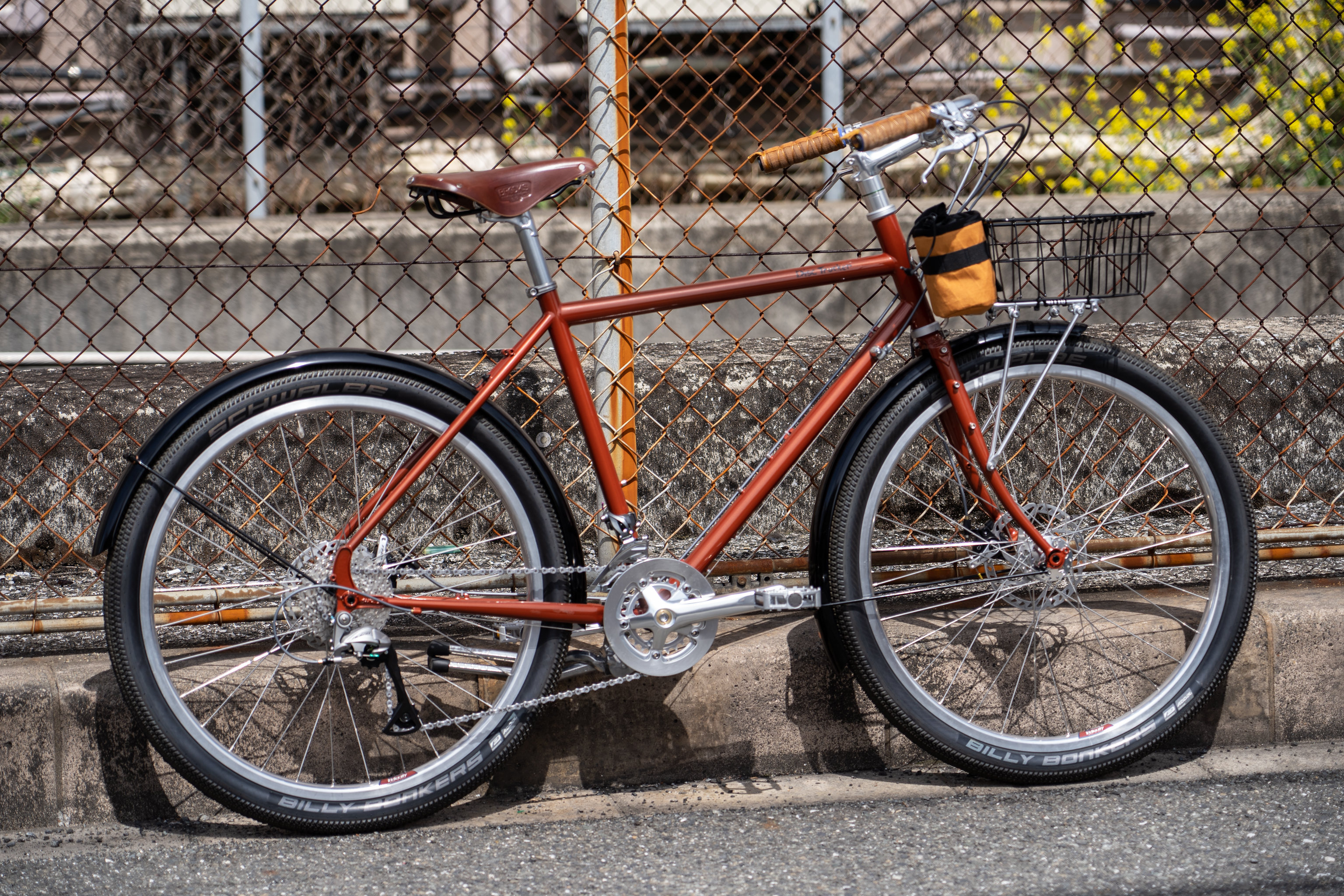 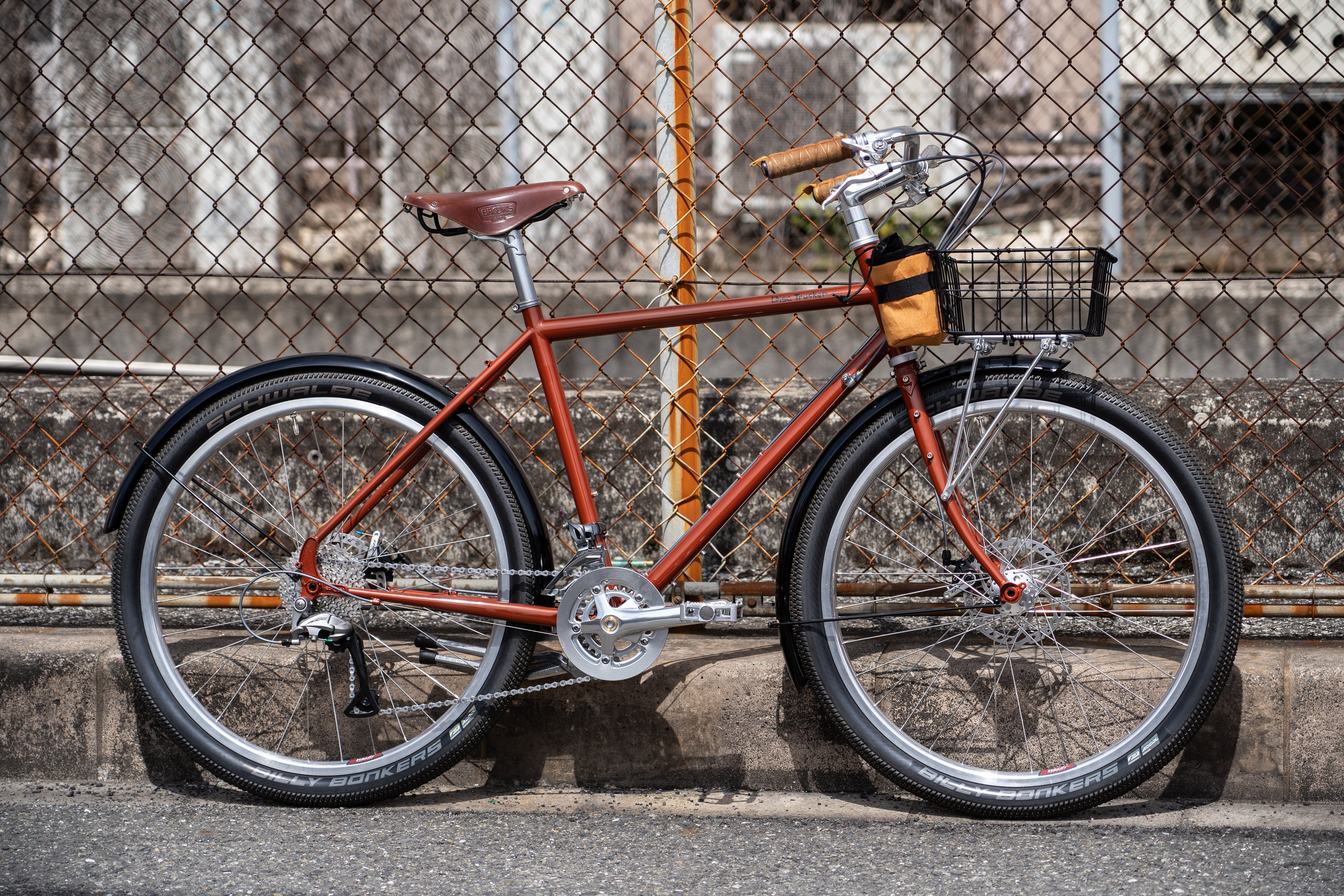 There you have it folks. I hope you liked Shami’s Everyday Bike build! There’s more details about this bike RIGHT OVER HERE. Go check it out.